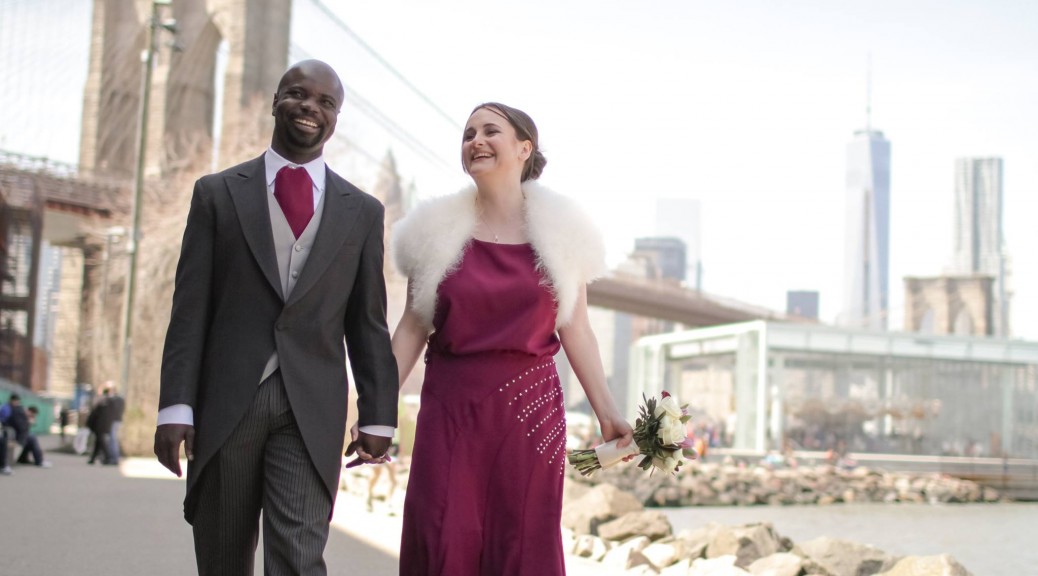 Since 2007 I’ve been on Facebook. That’s around 8 years. I had around 300 “friends” and I enjoyed some of the long discussions I’d have with people on there. However, it’s just not worth the privacy cost any more. Facebook has been slowly eroding my privacy over these last 8 years, and I’ve finally realised that it’s too much for me. There wasn’t any particular thing that pushed me, but Sal’s post here reminded me what Facebook (and other companies’) goals are, and about the underhanded ways in which they repeatedly change their privacy policies to achieve those goals.

Facebook, however, is something I can live without. If you’re here because you’re wondering where I’ve gone, I’m on twitter @liedra (yes, they’re not exactly angels either, but I know where I stand with Twitter – everything is not private!) and on Google Plus (as my full name). I realise this will likely make planning some things annoying for my friends who like to use Facebook events. I am sorry. I’d still like to come! Email me (liedra at this domain) instead – it comes straight to my phone. Or you can text me. Ask for my phone number. Thanks for understanding.

Hopefully I’ve made you think about your own privacy cost. Is what Facebook is doing worth it for you? I’d hope that the fact an ethicist is leaving Facebook means something to you. But don’t take my word for it, just think about it for yourself. You likely already know that it’s a problem, but have avoided thinking about it, much like I have over the past 8 years.

The picture above has been my profile background picture for almost a year. I still love it. You’ll probably find pictures like that here in future. Or on Google Plus. Or on Twitter. 🙂